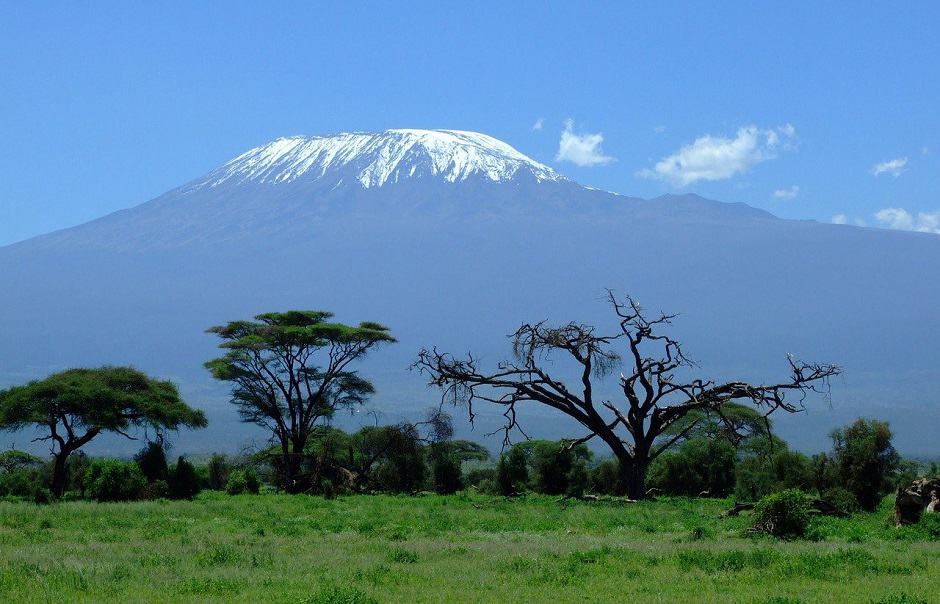 Are you dreaming of climbing the Kilimanjaro? Are you contemplating your Kilimanjaro climb anytime you have a chance?

Are you experiencing that irresistible desire to reach Uhuru Peak and experience the authentic thrill that comes with the climb?

A spectacular summit globally, and it’s considered one of the easier ones. Albeit, it is by no means a walk in the park to ascend it.

It’s the most elevated peak in Africa, boasting magnificent, self-standing snowcapped peak. Every year, 75,000 mountains climbing enthusiasts’ hike on here, so it’s not the most unexplored and arduous mountain, but it’s not the most pristine range, nor is it the most challenging.

However, it is a measure of one’s stamina, with altitude sickness the critical explanation of why hikers cannot get to Kilimanjaro’s summit.

While it has become a viral challenge and experience somewhat crowded with other climbers, I still strongly recommend it to anybody with a passion for mountaineering.

A Guide to Climbing Kilimanjaro

The Mt. Kilimanjaro is situated in northern Tanzania, near some of the best safari parks in Africa, so it’d be a shame not to go to the Serengeti, Ngorongoro, or Tarangire parks while you’re still in the region.

Kilimanjaro mountaineering can be extremely dangerous, and therefore it’s advisable to be cautious.

Where and How Tall Is Kilimanjaro?

You will be 5,895 meters or 19,340 feet high once you have reached the top. Kilimanjaro is the world’s tallest free-standing peak. In contrast, Everest’s highest elevation is 8.848 meters above sea level.

It is often widely referred to as the roof of Africa, as it is looming over East Africa and the entire continent. It’s so broad that if you’re standing at the bottom, you usually can’t see it.

For the best angle of the classic Kili backdrop, head over to Amboseli National Park.

If you’re lucky, you will see it on an airplane from Nairobi, located in Arusha’s eastern frontier with Tanzania and Kenya. Once in Tanzania, it is easy to commence the ascent.

There are two alternatives as you start to plan on your mountaineering, whether you are climbing with a group on a set start or going on a private hike.

The set departure dates start per person at approximately $2,500.

Private climbs differ according to the number and path of climbers you have come with or have decided to take. It could be more comfortable even to do a private hike if you are more than two individuals.

The Ideal Time to Climb Kilimanjaro

The rainy season at Mount Kilimanjaro starts from March to the end of May.

Thus it’s not ideal for hiking. The remainder of the year is sufficient, but the peak season is the best time from July to October.

You want to take the opportunity to hit the top on a clear day and to get that gorgeous photo from the highest point in Africa.

How Long It Will Take To Ascend The Kilimanjaro

Even though without the need to rely on specialist climbing equipment, you can make it to the peak of Kilimanjaro.

But it remains a challenging and dangerous endeavor that involves a degree of physical strength, agility, and practical knowledge of the potentially harmful effects of high altitudes.

Many tour operators call for clients to contact a physician before seeking to climb mountains and get an overall health inspection.

Lemosho Route: This is a much more relaxing route, providing eight days of acclimatization and a reasonable equilibrium at the campsite’s height. The landscape is breathtaking, moving through the woodland and the crossroads. The success rate is 88 percent for Uhuru Peak and 94 percent for Stella Point.

Machame Route: This is the most common route, and as such, it can be bustling. It has overtaken the Marangu Route in terms of prominence, and while it boasts stunning views to the west of the mountain.

Northern Circuit: At a 9-day hike, nearly everyone crosses the top of the Northern Circuit. You can do it in eight days, but nine days is a little more accommodating! It’s ideal for mountain enthusiasts and even those who want privacy in the mountain – a rare element to get at Kilimanjaro, so this is an excellent addition to the Northern circuit route.

Rongai Route: A six-day route. There is some versatility here, as you can add a day to allow you more time for acclimatization and improve the likelihood of getting to the summit. It is thus the only path from the north to Kilimanjaro, along the Kenyan frontier. The trail has low crowds and has a slope gentler than the other routes of the range. Making it an excellent hiking trail for those searching for an alternative to the famous Marangu Road.

Shira Route: It’s Eight-days hiking through the pristine forest, the surroundings on the Shira plateau, and the rocky hills Moir Hut and Lent. Before you cross the icefields of Kibo and reach the summit via the Barafu Camp, the Shira hiking trail runs through the western side of the peak and is meant for people seeking a continuous panorama and far from the crowds. The highest level of success stands at 86percent for Uhuru Peak and 93 percent for Stella Point.

The first mountain climate experiences begin with the thick greenery of rainforests between 1850 meters and approximately 2,800m.

This area is generally moist or drenched with rain, producing a fascinating mass of plant life and flowing rivers between native tree species.

As cloud clings across the density of trees, the heath field just below the tree line also enjoys a comparatively nebulous and damp climate.

A vast area of moorlands spreads for about 3200 meters above heath and the cloud line.

The gradient tends to remain gentle, but the thinned oxygen causes less power to energize muscles and slows down the rate of walking drastically.

Giant Groundsels (Senecio) and Lobelia (Deckenii) native species that hardy altitude and can grow to a whopping four meters high, creating an oddly primeval climate for the landscape.

Oxygen levels are more reduced above 4,000 m as the terrain transforms into a more bizarre alpine desert, with loose sandy ground.

Weather conditions are so extreme and variations in temperature so severe that hardly any plant species survive other than endless flowers, mosses, and lichens.

After Kibo Huts and below the Saddle, where the terrain is mainly rock and ice fields, only the strange lichen lives above 5000 m. Here, hikers undergo the final steep drive to the top.

Marangu, Mweka, Rongai and Loitokitok, all intersect near Gillmans Point, between Mawenzi and Kibo peaks.

There is another concentric minor cone with walls between 12 and 20 m thick.

The volcano’s 120-meter-deep central heart, despite the frozen and icy outskirts, it emits sulfurous boiling smoke from its depths.

Final Thoughts on How to Train for Climbing Kilimanjaro?

You could use these four steps to become your best version if you were curious about how to prepare for your Kilimanjaro climb.

Fitness isn’t as critical as successful acclimatization, but it can make things smoother and support you on your way to Uhuru Point.

Aerobic fitness: It’s better to travel as soon as you’ve got your mind focused on your Kilimanjaro hike. With the right physical exercise, you will have increased heart rhythm, balanced muscles, and high lung capacity. Do power walking, biking, climbing, surfing, and swimming. Don’t worry. You don’t need a marathon prep.

Endurance: You can fire it up by doing some longer sessions when you are comfortable doing exercise a few times a week. You’re good to go if you can hike comfortably for an extended time.

Gear: Do not use your newly acquired backpack and the shoes you bought to use for the climb in Kilimanjaro. Break them while working on the points above.

Understand your body: This is probably the essential part. If you are questioning your physical abilities, you might need to go and see a physician. It’s vital, so you can understand early warning signs when you’re on the way to the Roof of Africa.